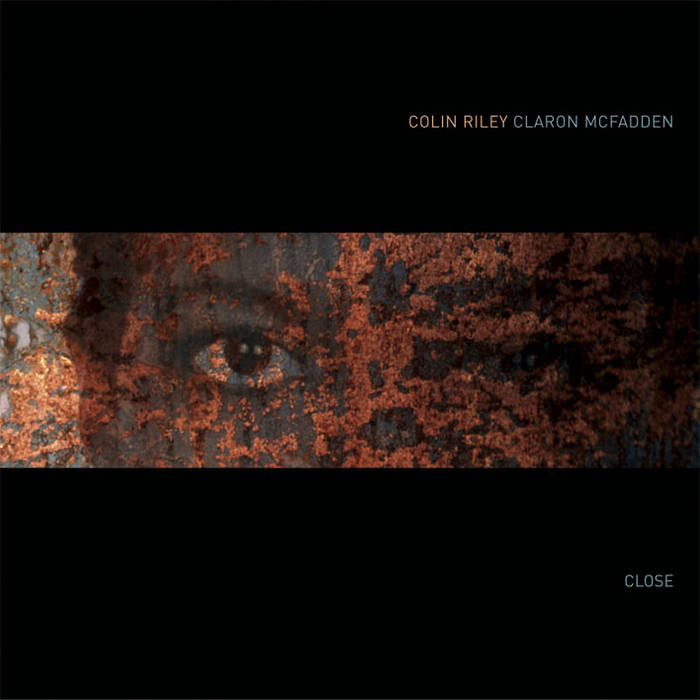 A mixture of songs, instrumentals and a chamber opera about Mary Shelley. The album features the stunning voice of Claron McFadden.