by Colin Riley & The Homemade Orchestra 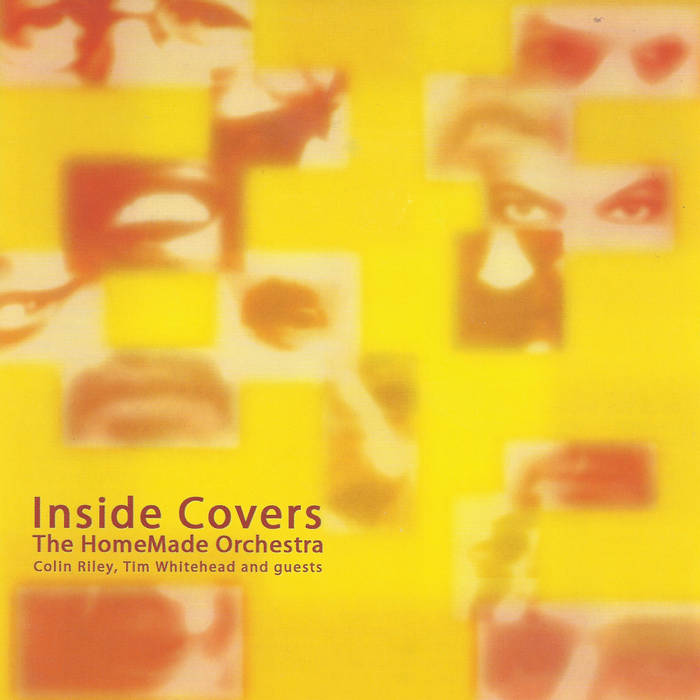 ‘Modern pop is now a legitimate source for jazz. The trend reaches a peak with the album Inside Covers by the Homemade Orchestra. The devilishly inventive arrangements bring unsuspecting depths to familiar songs. This attempt to expand the range of jazz is an unreservedly good thing.’
The Metro, April 2004

‘Deftly interweaving scored and improvised music, Inside Covers is an affectionate and at times overtly tongue in cheek homage to popular song in the twentieth century. Mining a characteristically British seam of surrealist humour, it prompted me to ask when the last time a CD had made me laugh out loud.’ Jazzwise April 2004

Performed by The Homemade Orchestra: