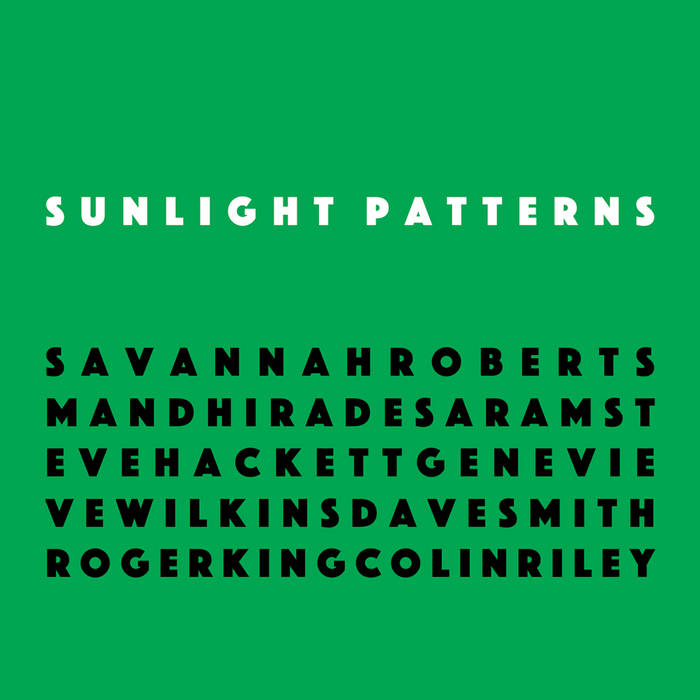 The second single from the album Isolated Pieces.


All proceeds from this project will support the much-needed work of Youth Music. This organisation, like all the contributors to this album, believes that every young person should have the chance to change their life through music. youthmusic.org.uk

Sunlight Patterns (released on 29th October) is the second of six singles, each with a special combination of contributors. New singles will be released each month, with the whole album available in April 2022.

The contributors come from many diverse musical backgrounds and ages. This community of musicians acting as a ‘virtual orchestra’ is at the heart of the project. The process has been to engage in new creative territory, and along the way to explore fresh ideas around what music is about at its core - connectedness

Sunlight patterns
Scattering across sheet and wall.
Sounds break in and out.
Now.